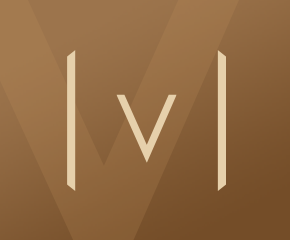 Brian K. Anders, Founder and Professional Engineer at DELTA |v| Forensic Engineering, recently testified on the vehicle speed of a police car based on its in-car surveillance video footage. Mr. Anders was hired to determine the top speed of the pursuing vehicle during a police chase. DELTA |v|’s team was able to initially estimate the speed by comparing the […]